Something beautiful is about to happen!

Something beautiful is about to happen! Color On The Creek is going four seasons with Sailing through the Winter Solstice by Color on the Creek.

Beginning this December, after an inaugural appearance in the Kris Kringle Parade on December 9th, Color on the Creek will introduce an initial “test boat” to be moored in Carroll Creek just west of the suspension bridge… hopefully in years to come she will be joined by many others as our flotilla is formed. The plan is to have small flat bottomed 5 to 12 foot Jon boats transformed into beautiful old world sailboats. Imagine eventually having 15 or 20 boats stretching from Court Street to the Iron bridge, including gaff-rigged ketches, yawls, three-masted schooners and pirate ships, moored with their sail outlines, rigging and decks lit up from dusk till dawn. If you can’t imagine it make sure to come by and take a look at year one. . . and then imagine what it will look like in years to come as the flotilla grows!

All proceeds raised will flow to Color On The Creek and other participating Frederick County based charities. The event will run from the second week of December through the New Year’s Eve celebration. 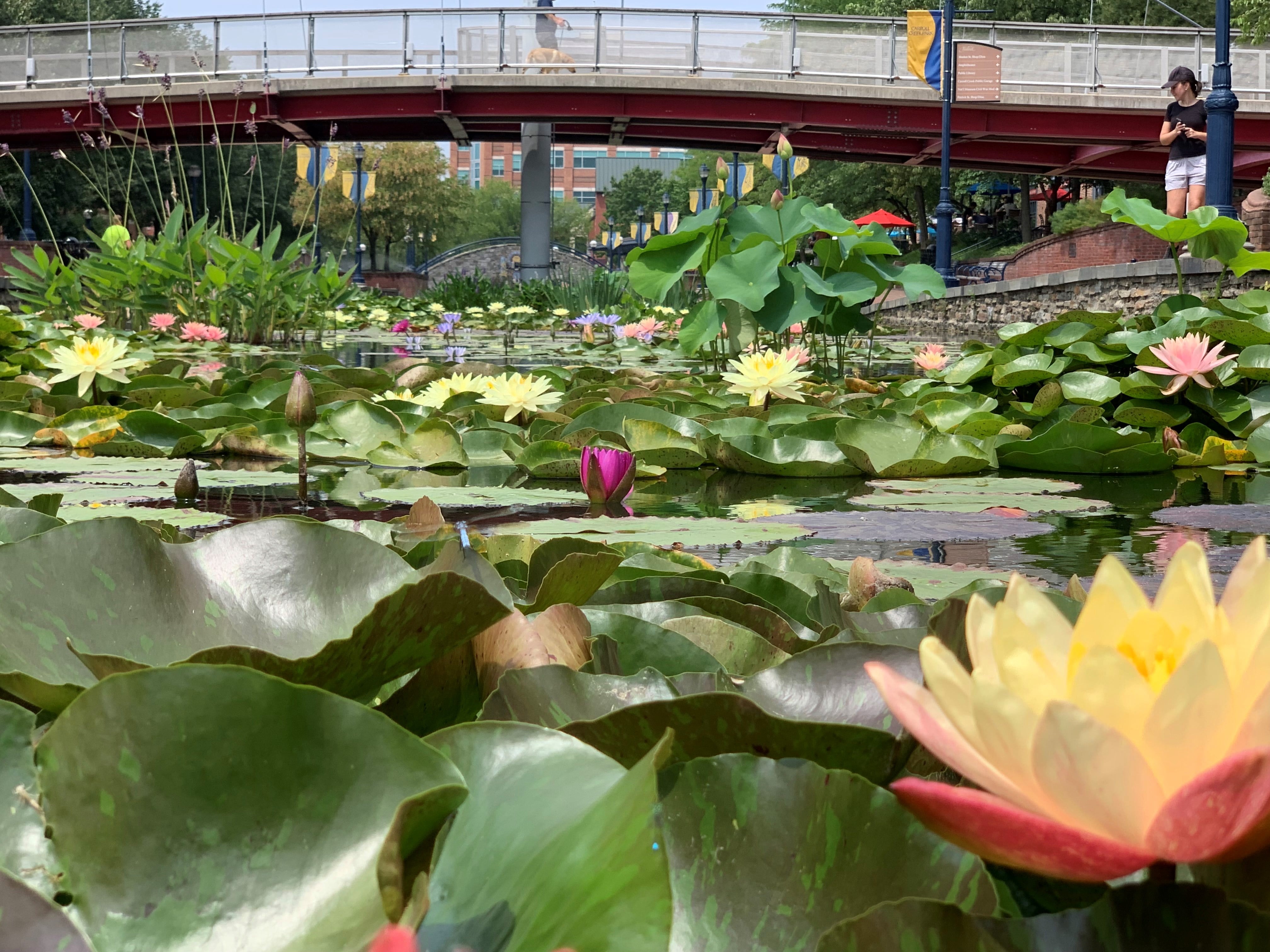 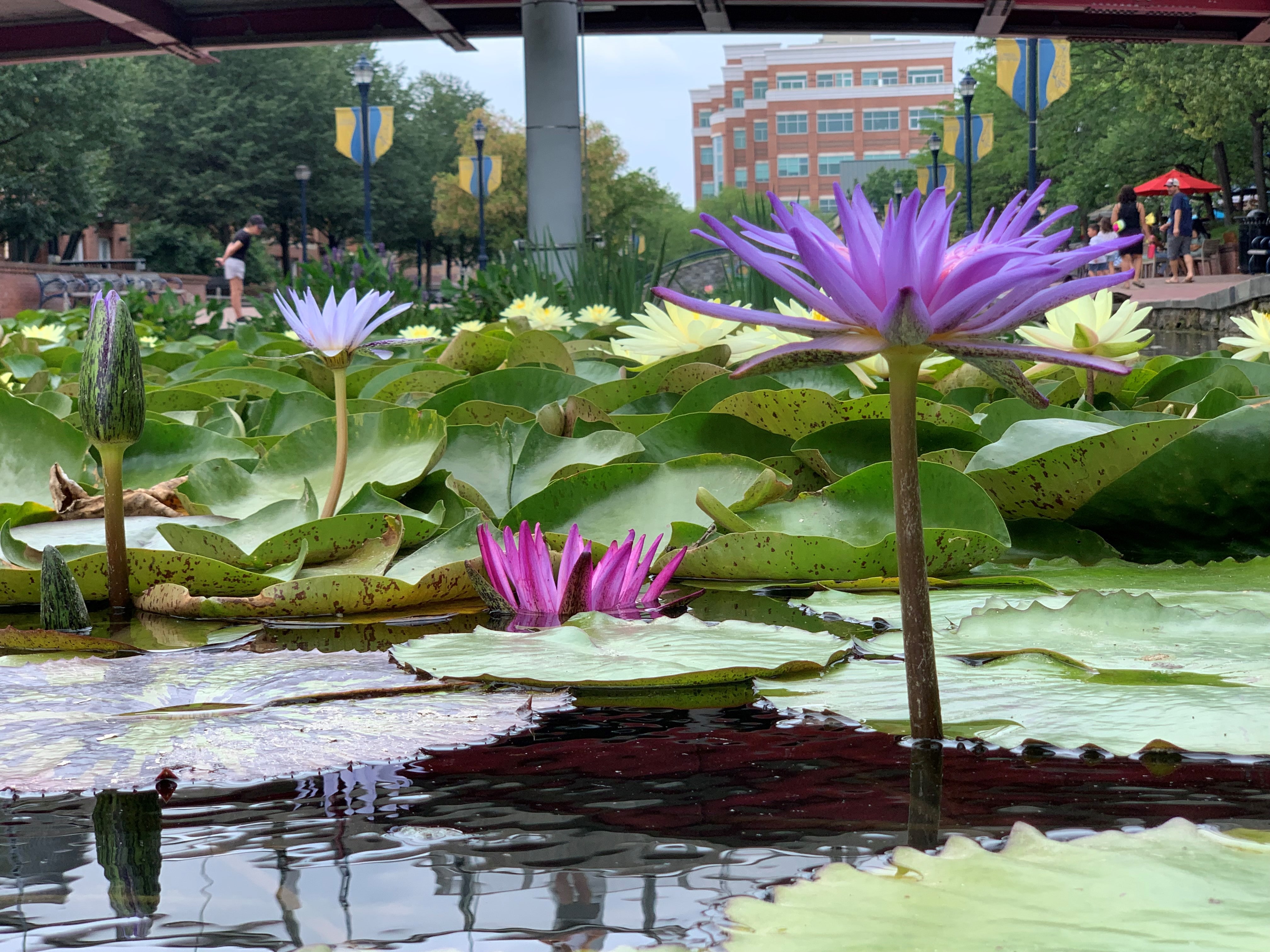 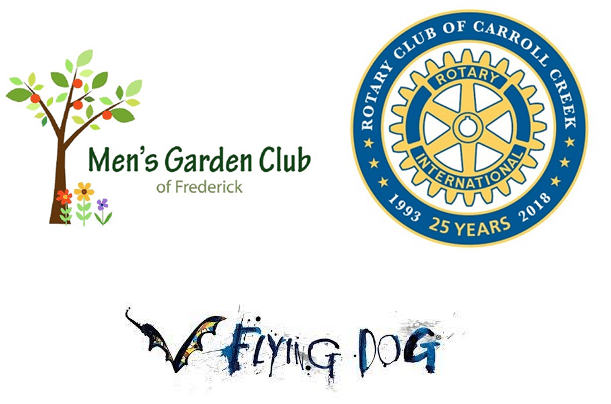